Are you a Lion or a Sheep? [Killer Motivation] 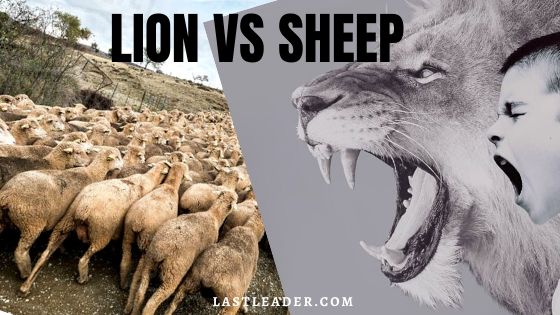 Would you like to be a sheep or a lion?

But have you ever thought that you are a lion or a sheep?

To be bitter, most people are sheep.

For this, we have to understand the theory of Sheep and Lion.

Sheep’s life goes on the cues of the shepherd. The sheep go to the place where the shepherd takes her.

Sheep has no question, why go there? If not, where will we go? Sheep are inclined to look at other sheep and chase them like blind devotees.

There are no dreams in the eyes, nor the passion to live life. Just going one after the other.

Now let’s talk about a lion.

The lion has no owner, he is his own master.

No shepherd can rob him because he is the king of the jungle. He is the master of his will. The lion does what is in the heart.

If the lion is troubled under any circumstances, he does not roam, but the lion roars and fights. Most problems run away after hearing his roar.

The lion chases its prey like dreams, fights for it and decides its own destination. Therefore, the lion is the king of the jungle and also of his heart.

There is passion in the eyes of the lion, confidence in the roar and courage to live life on its own principles.

Now let us see how we are connected to this theory.

Are We Also Lions?

Actually, every man is living like this theory, like either, he is a lion or a sheep.

But if seen, the sheep are more, the lions are less.

Sheep are all those who do not listen to their hearts and are moving forward just by looking at the people. They are doing what people are saying.

Sheep is one who has no destination and no dreams. And even if there are dreams, there is no courage to run after it.

Sheep is the one who has flown through some failures and has given up trying.

Sheep are people whose life is not under their control. Who are not living according to their own but from the perspective of others. They are doing things that they don’t like, just like the blind. Everyone is doing it, so they are also doing it.

And some people are like lions who just listen to their own heart. Let’s go on our own. They don’t mind – what the rest are doing or thinking. These people are just walking in their fun like storms. They come and break the record.

They dream, find their destination and zealously, just as a lion chases its prey, these people chase their dreams. And they do not stop until it gets caught.

If yes, you are also a lion!

So get up, do not run away from your dreams, but run after him like a lion. Do not make excuses for fear of defeat, but roar to announce your victory.

Roar to announce your victory. 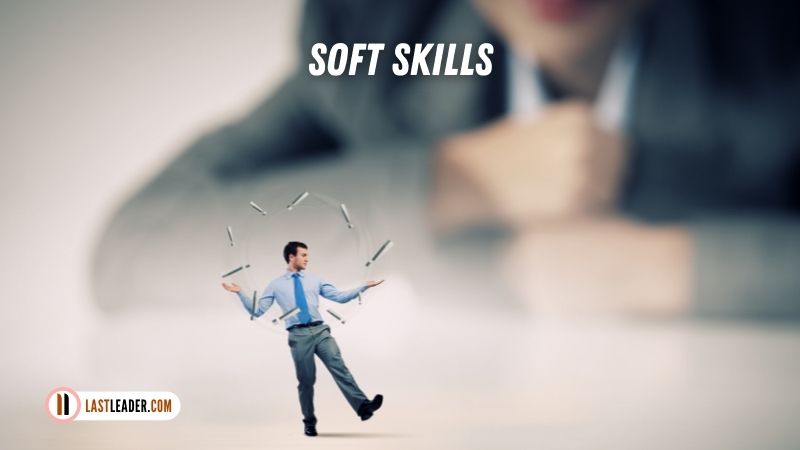 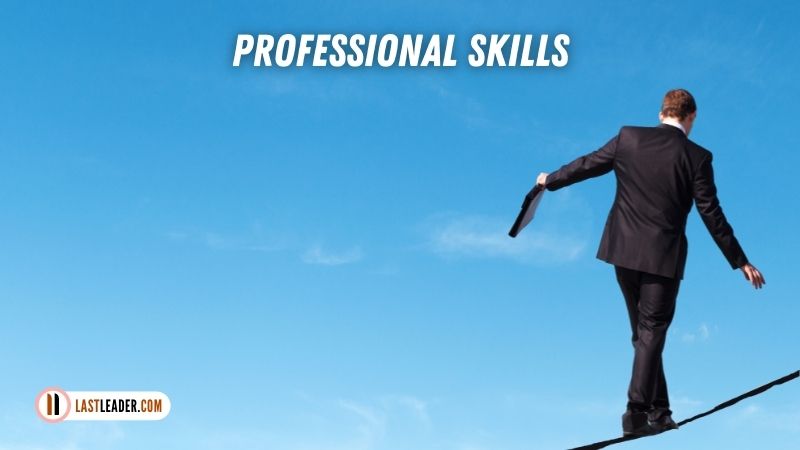